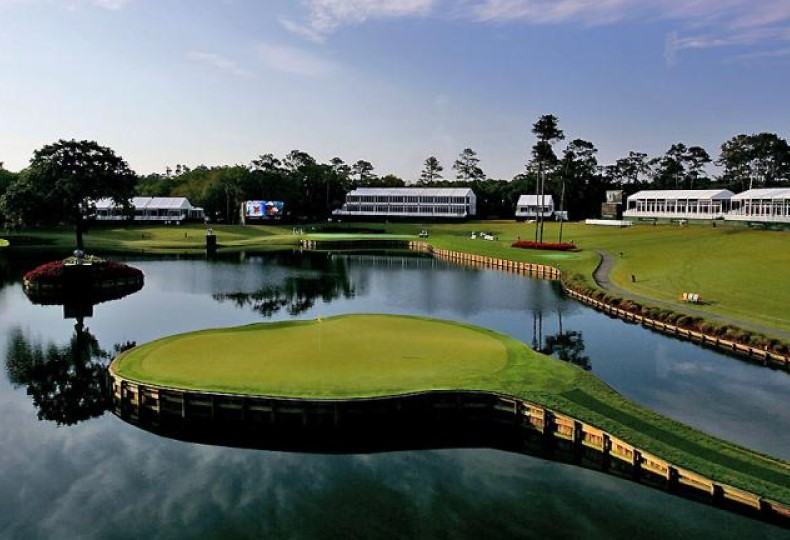 The Players- From Llavaneras Golf Club

Gemma Fuster15 March, 2019Comments Off on The Players- From Llavaneras Golf ClubUncategorized

This week begins the 5th Big of the year, The Players. And at Llavaneras Golf Club we have not forgotten, rather, it motivates us to play even more golf!

This is a week to remember. The best players in the world gather to play in the mythical field of TPC Sawgrass, in Florida, United States. This Major was played for the first time in 1982, and to this day, it is one of the most complicated tournaments.

This year is the 46th edition of The Players Championship and its purse has increased 13% over the previous year. In 2019, The Players has a prize purse of 12.5 million dollars. Therefore, it is the highest prize that has ever been in a single professional tournament. This fact, besides being an emblematic tournament, are the reasons why the best players in the world come to Florida this week.

The Players is undoubtedly one of the most difficult tournaments given its complicated field. The most emblematic hole that we all know is the famous hole 17, par 3 of only 125 m. But what a hole! It is known as the “Island green” because the green is small, 24 m long, and surrounded by water. Although most pros only need a wedge, there are not many who manage to keep the ball in these terrifying greens. We have seen magnificent shots that have ended in the water. It is undoubtedly one of the most difficult golf holes ever.

Of the 144 participants who are competing for the title this week we can will see the top-50 of the world ranking. ALso, from Spain, there are 3 great players: Sergio Garcia, Jon Rahm and Rafa Cabrera Bello. We will have to wait until Sunday 17 to know who the winner is.

Now, you just have to enjoy the show and make your bets. Who do you think the Players 2019 winner will be? 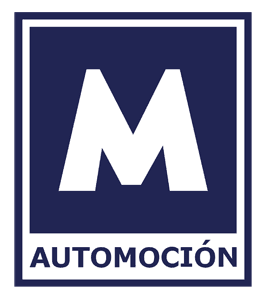